Home › Latest Updates › A whale of a time at Scott Base

A whale of a time at Scott Base 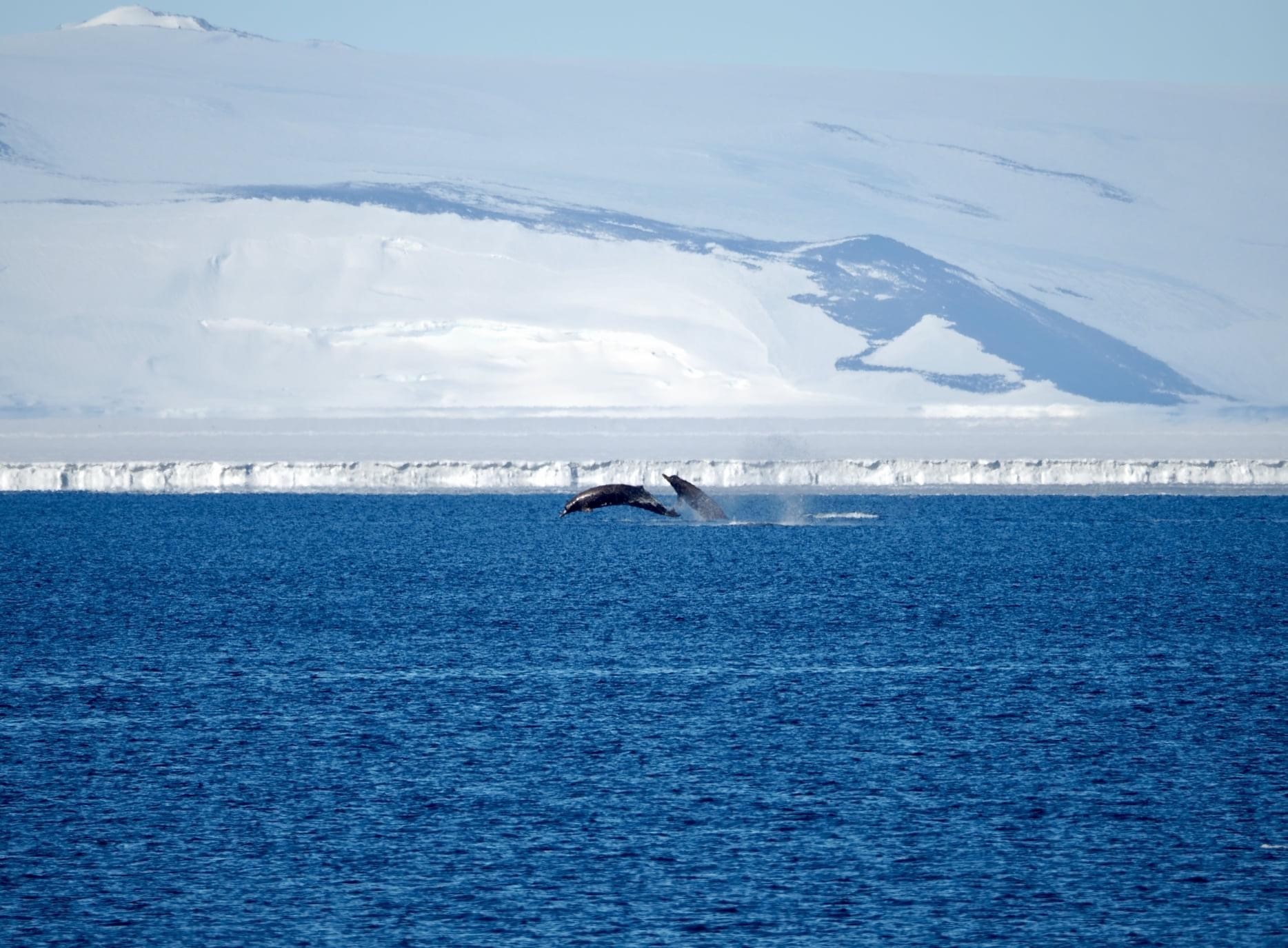 As lucky as finding a needle in a haystack, Scott Base has been visited by elusive Arnoux’s beaked whales.

Two pods of the notoriously secretive whales were spotted by the Antarctica New Zealand team at Scott Base.

The team scrambled for their cameras and raced outside to the shoreline to capture the attached images. The images are now of scientific importance, as sightings of the whales are so rare.

Antarctica New Zealand Science Tech Jamie McGaw says he counted around 12 whales in total, it looked like they were having a ball.

“They made their way across the water right in front of the station, only a few kilometres offshore.

“They were tail slapping and breaching, with the boom of their bodies hitting the water echoing around Pram Point.

“We weren’t sure exactly what type of whale they were, so the base was buzzing with discussion following the sighting,” he says.

Antarctica New Zealand sent the images to our friends at the Department of Conversation who were able to officially identify the whales.

“These are Arnoux’s beaked whales! When I was in the Ross Sea in 2012 I saw similar activity and got one very bad photo, so it is lovely to see these.

“We don’t know their population size, or how they spend their lives. We are reliant on these sorts of rarely recorded events, and occasional stranded animals to try and interpret their lives,” he says.

“Beaked whales are known for being incredibly elusive, so it is very exciting for the Scott Base team to be offered the rare chance to see these cryptic animals,” she says.

It’s been a whale since the illusive marine mammals have been spotted in the Antarctic waters near Scott Base, the last sighting was five years ago.