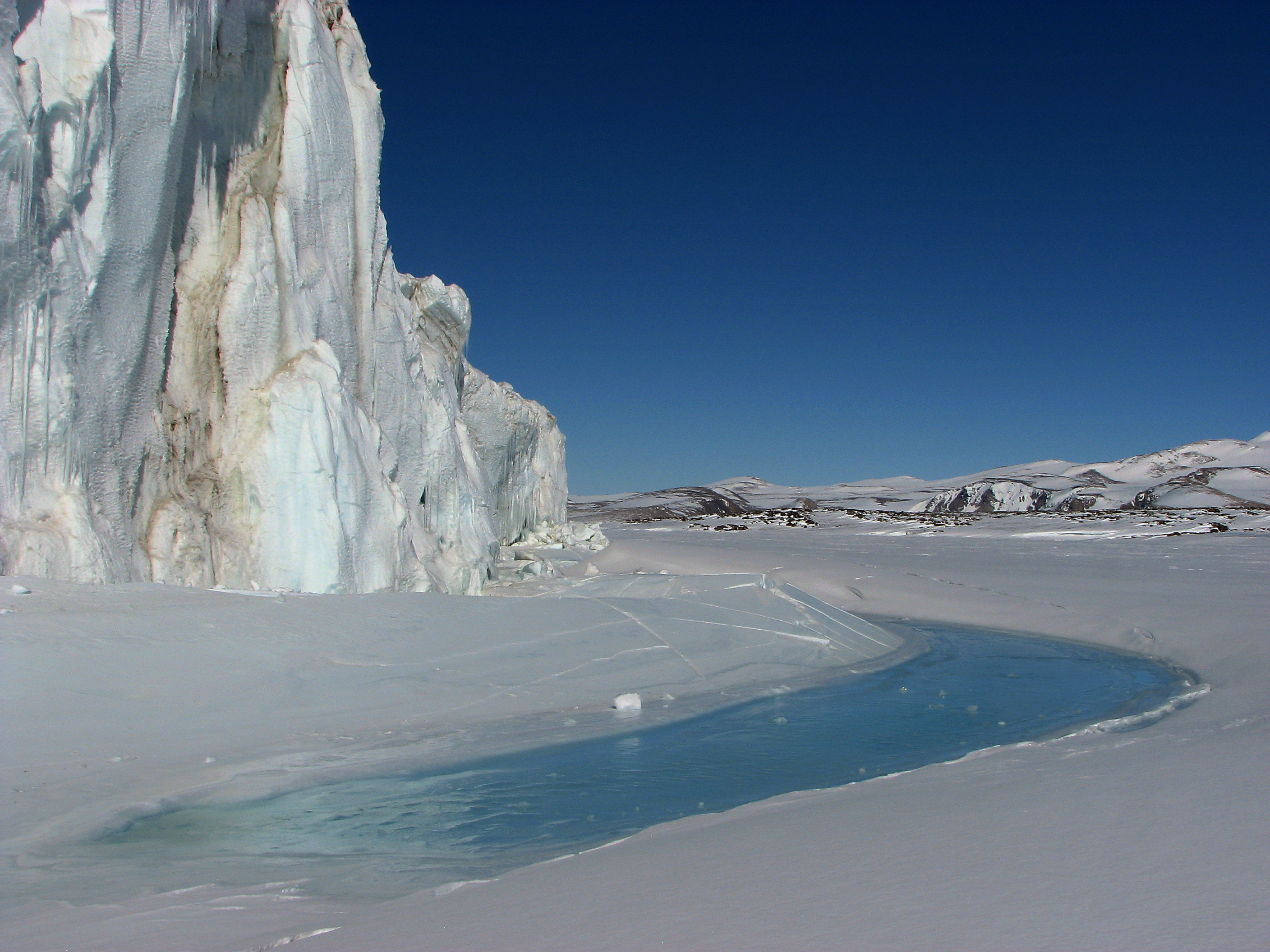 Antarctica is a key player in informing the world on how to plan, prepare for and protect from the impacts of climate change.

Decisions at next week’s COP26 UN Climate Change Conference are critical to keep Earth’s warming below 1.5 degrees and avoid tipping points which lock in disastrous changes to our climate.

While world leaders gather in Glasgow for the conference, New Zealand scientists are heading to Antarctica to answer some of the most important questions of our time. Their research informs policies that will help shape the future.

The frozen continent covers 10% of Earth’s surface and influences the climate and ocean circulation of the entire planet.

Antarctic geological and ice core research underpinned the report’s conclusion that atmospheric CO2 concentrations are now higher than at any time in at least 2 million years.

Future changes in climate are directly linked to what happens in Antarctica, including potential tipping points for rapid and irreversible sea-level rise.

“The time for action is quickly running out, and we need bold targets and strong commitments to urgently reduce emissions. The choices made today will have long-lasting consequences,” Dr Bertler said.

Antarctica New Zealand Chief Scientist Dr John Cottle said the melting of Antarctic ice is the big wild card. Global sea-level rise of up to 2m by 2100, though considered unlikely, cannot not be ruled out.

“Understanding ice sheet melt will increase confidence in projections for sea-level rise under different emissions pathways, which are effectively different possible futures based on how much CO2 goes into the atmosphere. Ongoing research will reduce uncertainty about what will happen over coming decades.”

Antarctic Science Platform glaciologists and ice sheet modellers, together with international colleagues, were at the cutting of edge of understanding how fast seas may rise, and why.

Such evidence is critically needed by decision makers, both in New Zealand and at COP26, who need to anticipate and manage consequences.

Key findings in the IPCC report from Antarctic research include: