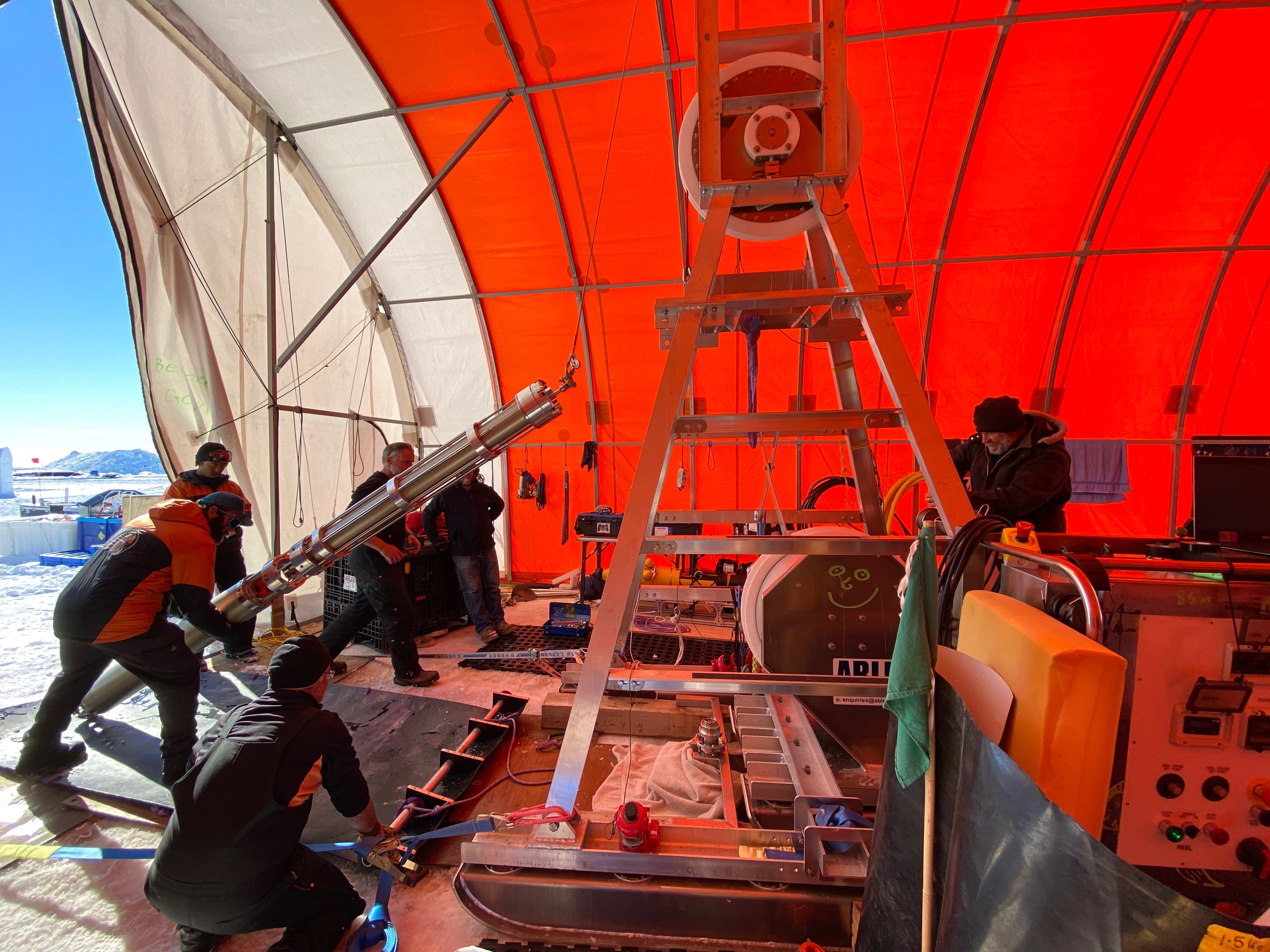 Our Antarctica's ICEperts webinar series will unpack life in Antarctica, while highlighting the important research conducted by the Antarctic Science Platform over the last three years. This science will inform policy makers understanding of Antarctica’s impact on the global earth system and how this might change in a +2˚C (Paris Agreement) world.

This week, we’re joined by Assoc Prof Richard Levy, Lead PI of Project One to chat with us about the past and future of the all important West Antarctic Ice Sheet.

Further details and registration below:

Date: Thursday 27 August
Time: 12:30pm
What? Drilling through the world’s largest ice shelf for a glimpse into the future

Over 125,000 years ago, global temperatures were 1 to 1.5 degrees C warmer than pre-industrial times, and sea level was between six and nine metres higher due to ice melt. But just how much each ice sheet melted remains unclear.

Recent studies of the Greenland ice sheet suggest most of the melt water came from Antarctica, but direct evidence is missing. The critical question remains – did the West Antarctic Ice Sheet melt? To answer this question, we need geological records from the centre of West Antarctica.

Our team of engineers have developed a new drilling system that we can transport hundreds of kilometres across the Ross Ice Shelf to the Siple Coast. This is where the West Antarctic Ice Sheet first lifts off from the sea floor and begins to float. In seasons to come we will melt a hole through the floating ice with a hot water drill, and use a purpose-built light-weight sediment coring system to drill over a hundred meters into the sea floor. These new records will tell us how the West Antarctic Ice Sheet behaved in the past – and will allow us to test the climate and ice sheet models that we use to see our future.

Associate Professor Richard Levy has had a career in Antarctic research since the early 90’s. As the Environment and Climate Theme Leader at GNS Science, Associate Professor at Victoria University of Wellington and Lead PI of Project One, Richard is fascinated by the history of our planet and how our earth system has evolved through time. He was also a member of the Melting Ice and Rising Seas team who won the prestigious Prime Minister’s Science prize this year.

Register to this webinar here https://bit.ly/3j6bn6u