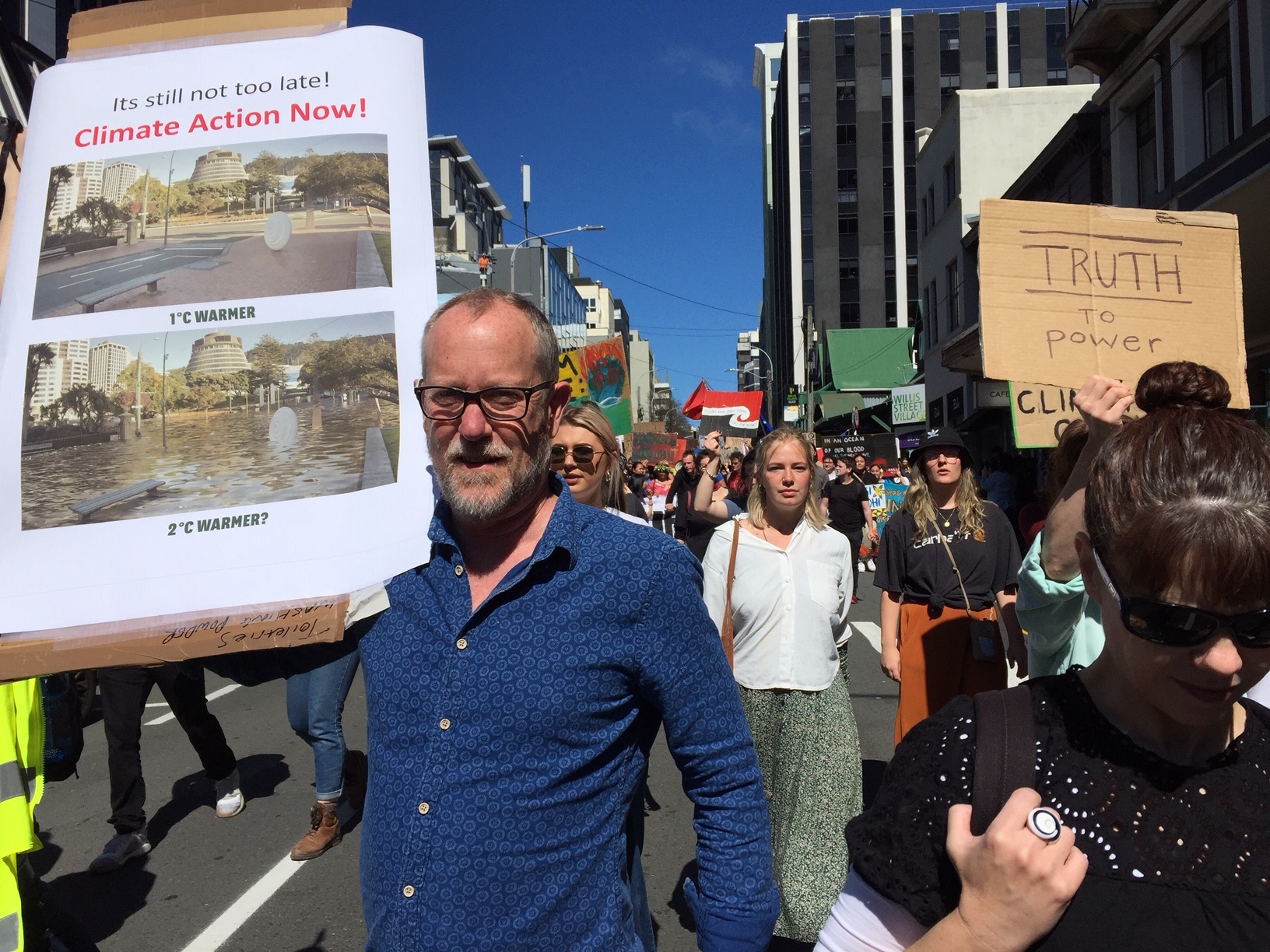 It’s thousands of miles from home, and a place very few New Zealanders will visit in their life time, but the vital role Antarctica plays in global sea level rise cannot be underestimated.

“It contains an enormous amount of the world’s fresh water, 90% of its ice, and if it all melted could raise sea level by 60 metres,” says Professor Tim Naish.

Both Tim and Nick hold key leadership roles within the Antarctic Science Platform.

“Hundreds of millions of people around the world will be affected by global sea level rise. Our scientists are working at the forefront of providing improved projections to support governments and communities to make informed decisions. The documentary provides a unique insight into this important and urgent work,” she says.

You can watch the documentary on our homepage here