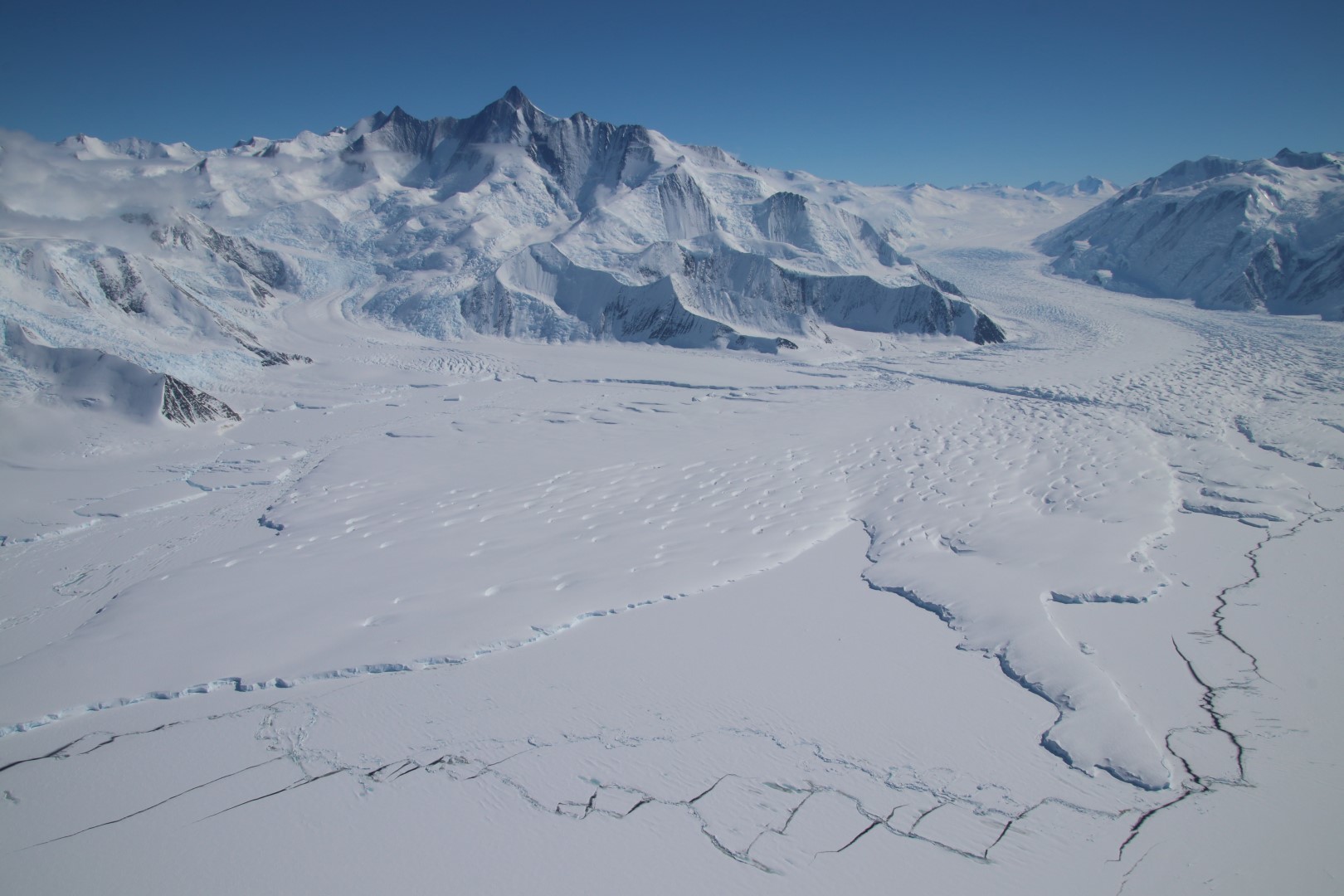 In a normal season, New Zealand’s Antarctic scientists would either be at Scott Base or just returning from Antarctica. Instead they are gathering in Christchurch for the Antarctic Science Conference and the Snow and Ice Research Group workshop.

Over the course of the week dozens of researchers will present their latest findings from the frozen continent, meet for workshops and give public talks.

It’s a week celebrating the coolest scientists in the country, Professor Pat Langhorne is giving the plenary talk and will reflect on her long, successful career at the forefront of Antarctic Science.

Included in the events is a celebration to mark the end of NZARI (New Zealand Antarctic Research Institute), a philanthropic research fund that has supported numerous Antarctic research projects for the past eight years.

Alongside the conference, there is also an Antarctic evening for the general public. Antarctica After Dark, hosted at the Town Hall and MC’ d by well-known comedian Te Radar, features scientists and Antarctic personalities sharing their tales from the ice. Fitting with the frozen theme for the week, there’s also free ice-cream on offer!

Antarctica New Zealand Chief Scientific Advisor, Professor John Cottle, says instead of poring over data sets in a tent on Ross Island, the scientists will be sharing research findings in the height of the Canterbury summer.

“There won’t be a polar tent in sight, but we are looking forward to catching up with everyone and hearing about the latest research findings and new technologies and projects that await us for seasons ahead.

“Despite a reduced 20/21 field season due to COVID-19 New Zealand’s Antarctic scientists continue to answer some of the most pressing questions about Antarctica’s role in the global earth system,” he says.

The conference is being held at Haere-roa at the University of Canterbury. For more information visit our website here