Lorde’s Voyage to the End of the World 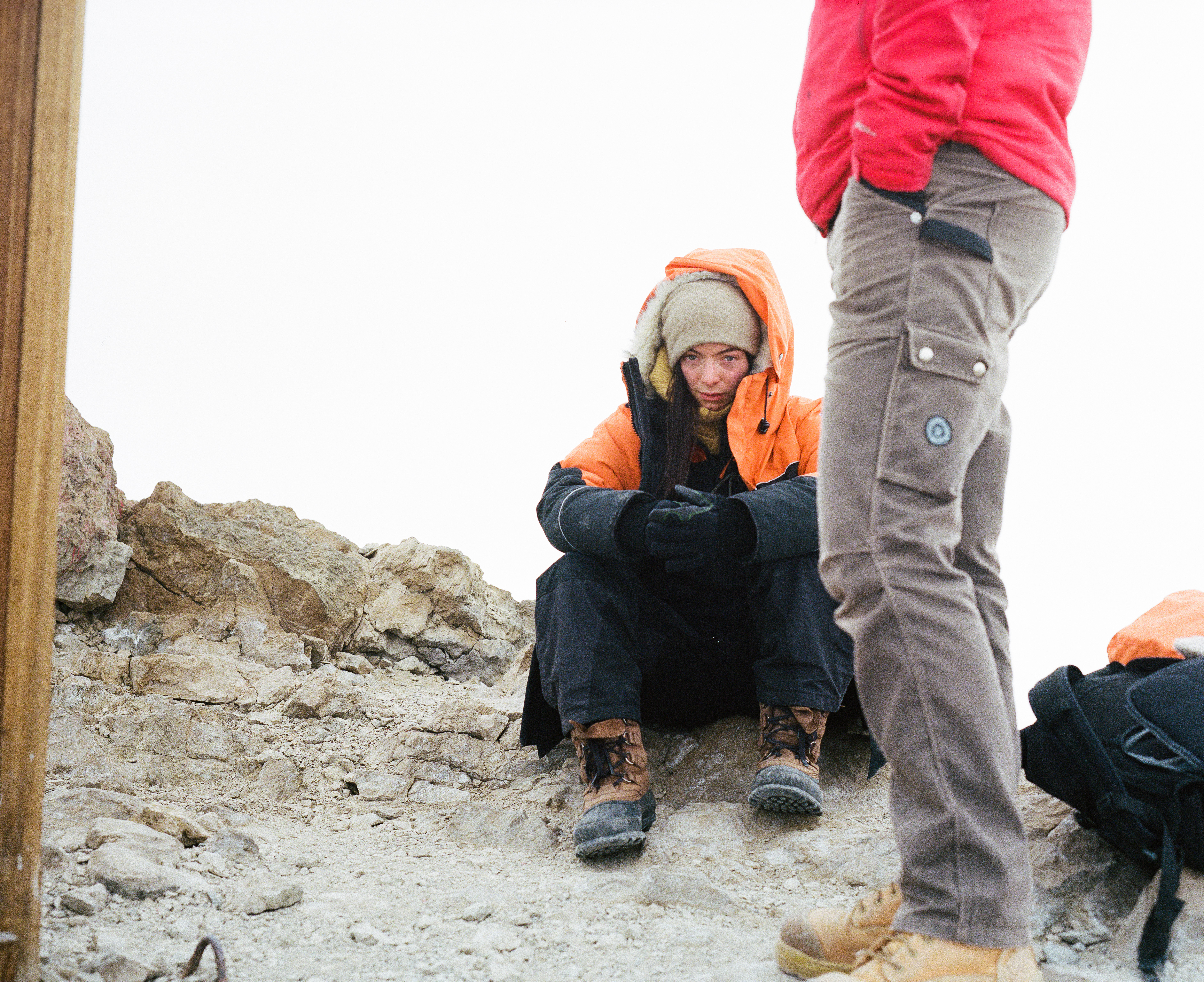 In February 2019, the pop star traveled to Antarctica to learn about the climate crisis firsthand

I’ve been obsessed with Antarctica since I was a kid. Growing up in New Zealand, the race to the South Pole is mythologized like the U.S.-Soviet race to the moon — two explorers, one British, one Norwegian, locked in a breathless, romantic fight for national honor. I always rooted for Robert Falcon Scott, the British officer, poring over his grim diaries. I inhaled the frostbite, the deaths, and then, upon arrival at the Pole, the discovery of his rival’s flag, planted 34 days before. I lived in a warm city, had never seen snow, couldn’t even imagine how it felt.