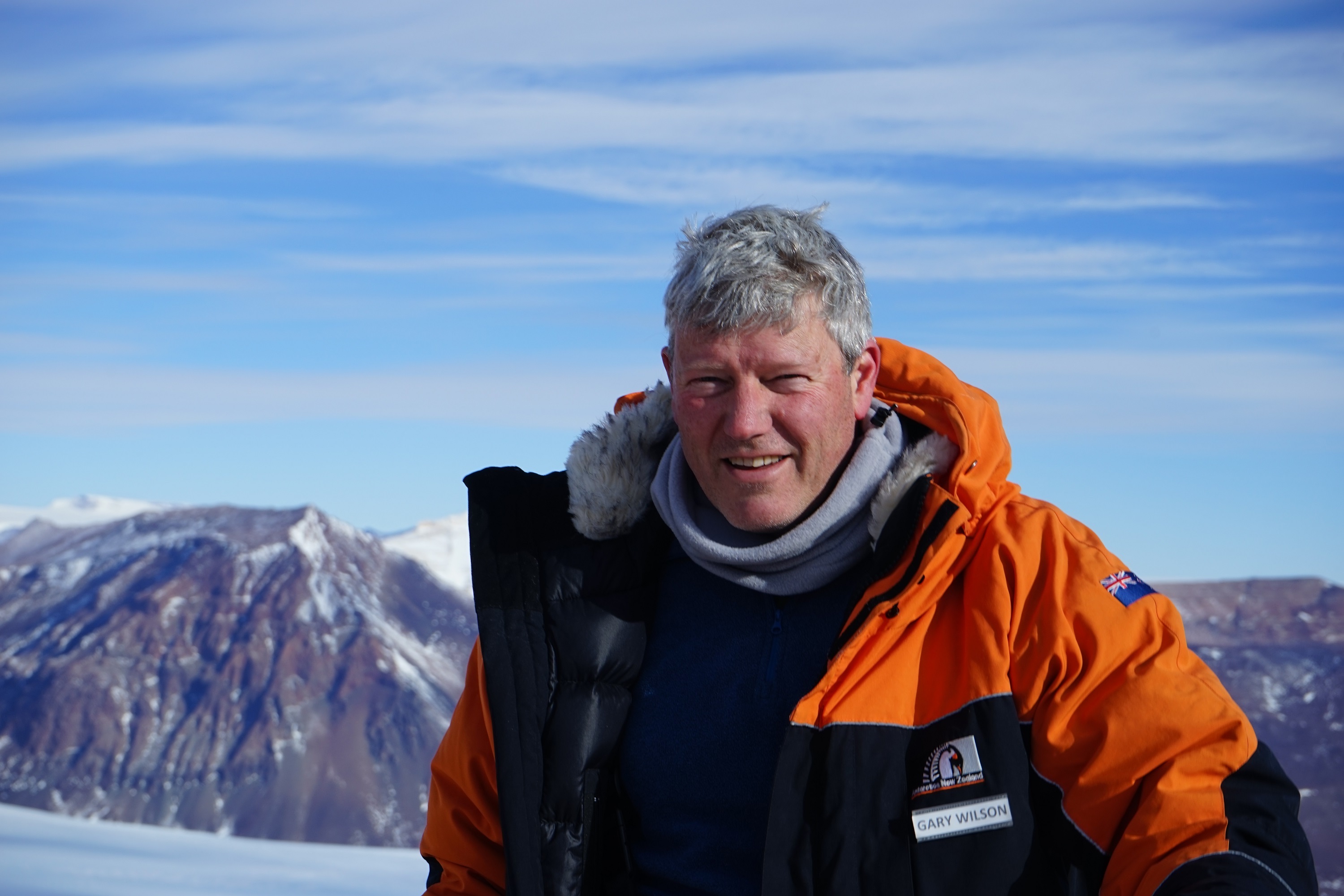 Professor Gary Wilson has been awarded the Thomson Medal by Royal Society Te Apārangi for his leadership in developing New Zealand's international profile in Antarctic Research.

The Thomson Medal is awarded for outstanding contributions to the organisation, support, and application of science, technology and the humanities.

These programmes supported more than 100 New Zealand researchers and research students to conduct research in many frontier areas and present their findings at the highest international level.

NZARI built a strategic direction for New Zealand's Antarctic research that was focused on significant global challenges where Antarctica was the key - such as climate change, ice sheet loss, loss of biodiversity and marine protection.

Dr Clem has been awarded the Hamilton Award for his research on the warming of the remote interior of Antarctica. Dr Revell received the Cooper Award for her modelling work and pioneering research on understanding how microplastics might impact the Earth's climate.