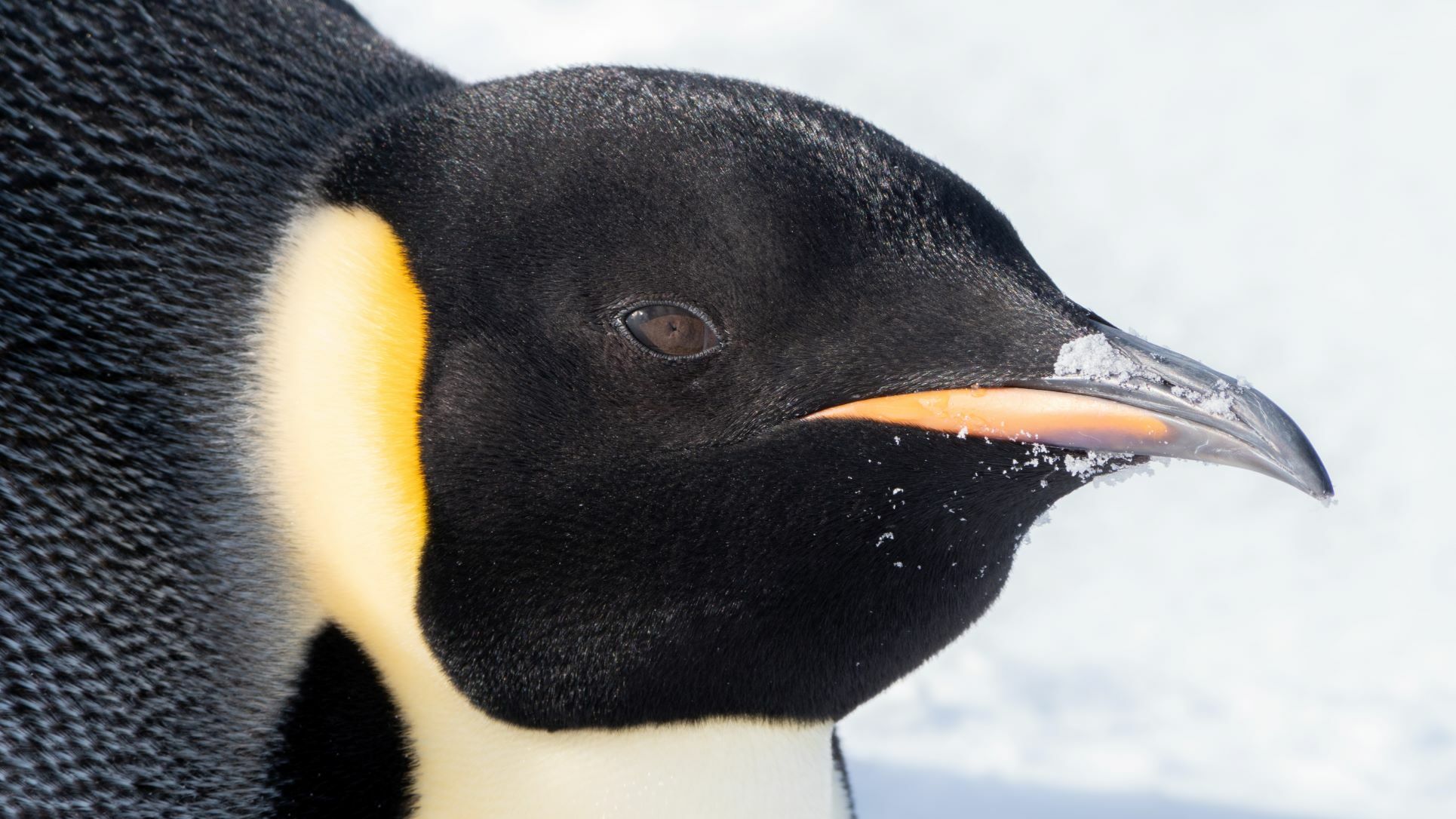 GPS-based technology is helping researchers to learn more about Antarctica’s majestic emperor penguins’ feeding patterns as part of efforts to protect the species from environmental threats.

Birds at the Cape Crozier emperor colony have been wearing trackers akin to Fitbits so researchers can record how far the penguins need to go to find food, how deep they dive - even whether they are walking, swimming or sliding on their tummies.

The Ross Sea MPA, championed by New Zealand and the United States, came into effect in 2017 with the support of 25 countries and aims to conserve the area’s ecology and mitigate threats to ecosystems from fishing.

"We're hoping to learn where the emperor penguins are going, how deep they are diving, how hard they have to work to get their food," says Birgitte McDonald, an Associate Professor at San Jose State University, who led the team on the ice. "This work will help us to understand how the Marine Protected Area's functioning and if changes need to be made in order to protect the species here."

Rare footage by Antarctica New Zealand videographer Anthony Powell has captured the team at work: the emperor penguins must be caught and fitted with a data logger, before being released to feed.

When the birds return to shore, the research team has to find them using a scanner to detect a radio transmitter. Then the birds are re-captured and the data loggers retrieved.

The multi-year research has shown just how far the penguins might go while fuelling-up to feed their chicks, with one penguin travelling over 1000km and diving to a depth of 486m during a 16-day foraging trip.

The new insights are thanks to GPS-based technologies that can track the penguins every move.

"We know when they were standing by the orientation of the tag, we can actually calculate how many steps they took, how long they were actually just resting - and then during a dive, we know whether or not they were in the descent phase of their dive.”

The research is providing baseline data on the foraging ecology and habitat use of the penguins. Penguin colonies’ well-being can reflect both drastic and subtle changes occurring in the food web. Emperor penguins, which depend on sea ice to breed, are an indicator species of climate change. With no action to reduce emissions, the populations are projected to decline close to extinction by the year 2100.

"Penguins, especially these penguins, are sentinels of change. They're sort of the canaries in the coal mine," says postdoctoral researcher Caitlin Kroeger. "When something's wrong, especially with climate change, things are going to be changing really rapidly in a polar place, and this is the last area for them.

“They're dependent on the ice and if the ice is not something that is sustainable for them, then we need to be monitoring that closely. If the sea ice breaks out too soon, there can be complete reproductive failure.”

"One of the things that anyone can do – Kiwis, Americans, everyone around the world – is to cut their carbon footprint and you can do this by doing small things like carpooling, riding your bike more, turning off the power when you leave a room.”

The research was funded through the Ministry of Business, Innovation and Employment’s Endeavour Programme and a National Science Foundation Polar Programs grant, with logistical support from Antarctica New Zealand and Scott Base.

Further information about climate change and the emperor penguins’ projected decline, and measures to protect the species, can be found in this backgrounder prepared by the Antarctic Science Platform, Survival of emperor penguins depends on emissions reductions.