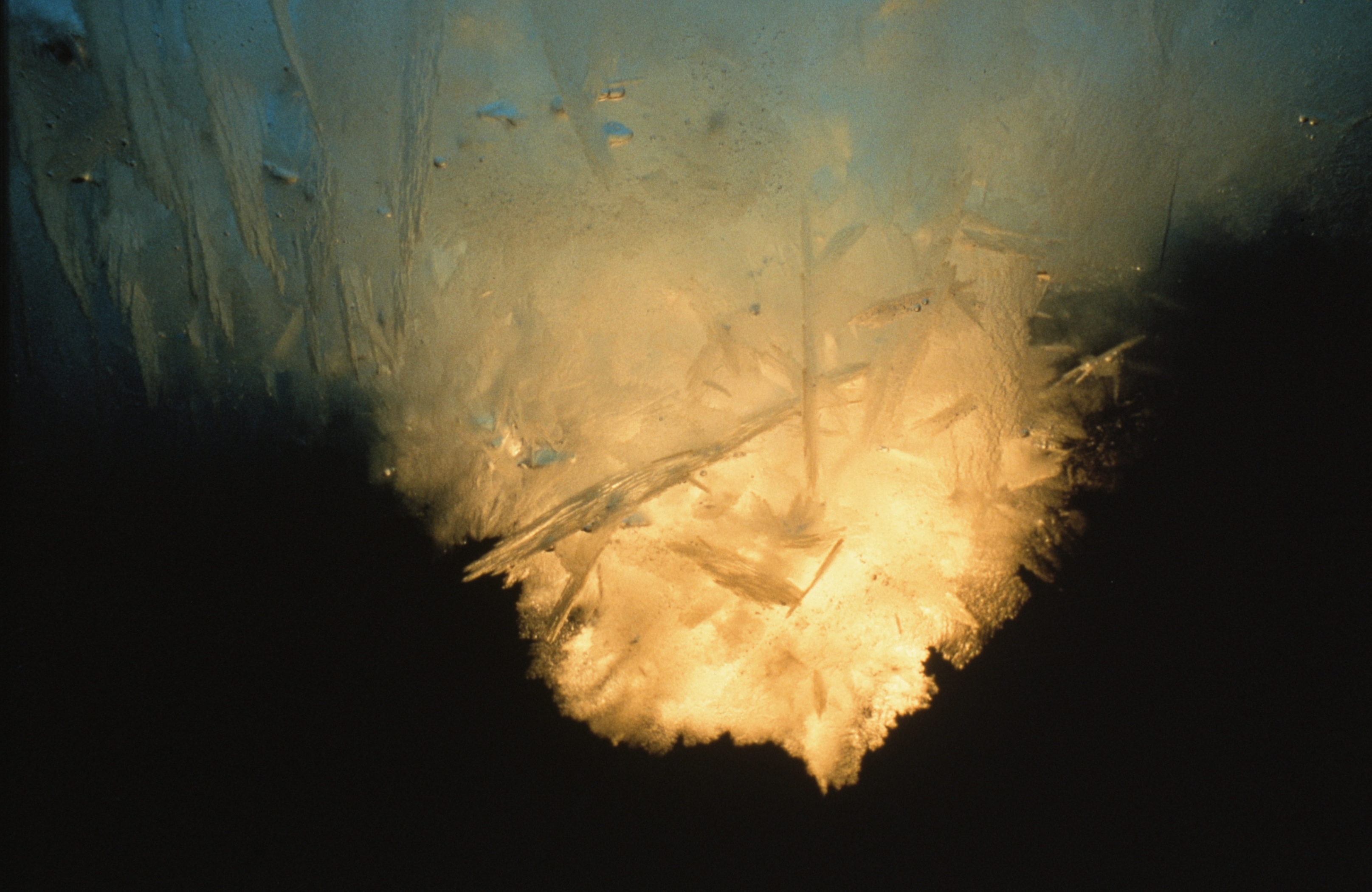 New Zealand and Korean scientists have teamed up for a two-week field campaign to search for crucial information about what is happening below the surface on the Antarctic coast, and what this may mean for our wildlife, oceans and atmosphere.

This is only the third mission of its kind.

Melting ice shelves and glaciers under the sea release a mass of supercooled water which forms signature ice crystals, called platelet ice. This lacy layer can be found floating below the seasonal fast ice which grows and shrinks off parts of the Antarctic coast.

Platelet ice can increase fast ice volume and is an important biological habitat. It has been sparsely observed on the Antarctic coastline, and only assessed in detail at two locations – McMurdo Sound, Ross Sea and Atka Bay, Weddell Sea.

With the support of a $100,000 grant from the Antarctic Science Platform’s Opportunities Fund, sea ice scientist Dr Gemma Brett from Gateway Antarctic returns south to study platelet ice at a new location, Terra Nova Bay, known to be an important nursery in the lifecycle of the keystone species silverfish.

Dr Brett says the team will investigate platelet ice-influenced fast ice with innovative electromagnetic induction and satellite techniques, and use this information to better understand:

· the role of the sub-ice platelet layer as a biological habitat,

· how to develop a satellite method to identify glacially-influenced fast ice from space.

Want to know more? New Zealand Herald science reporter Jamie Morton explores crucial observations that could tell us much more about how the frozen continent is changing.