The new face rebuilding Scott Base 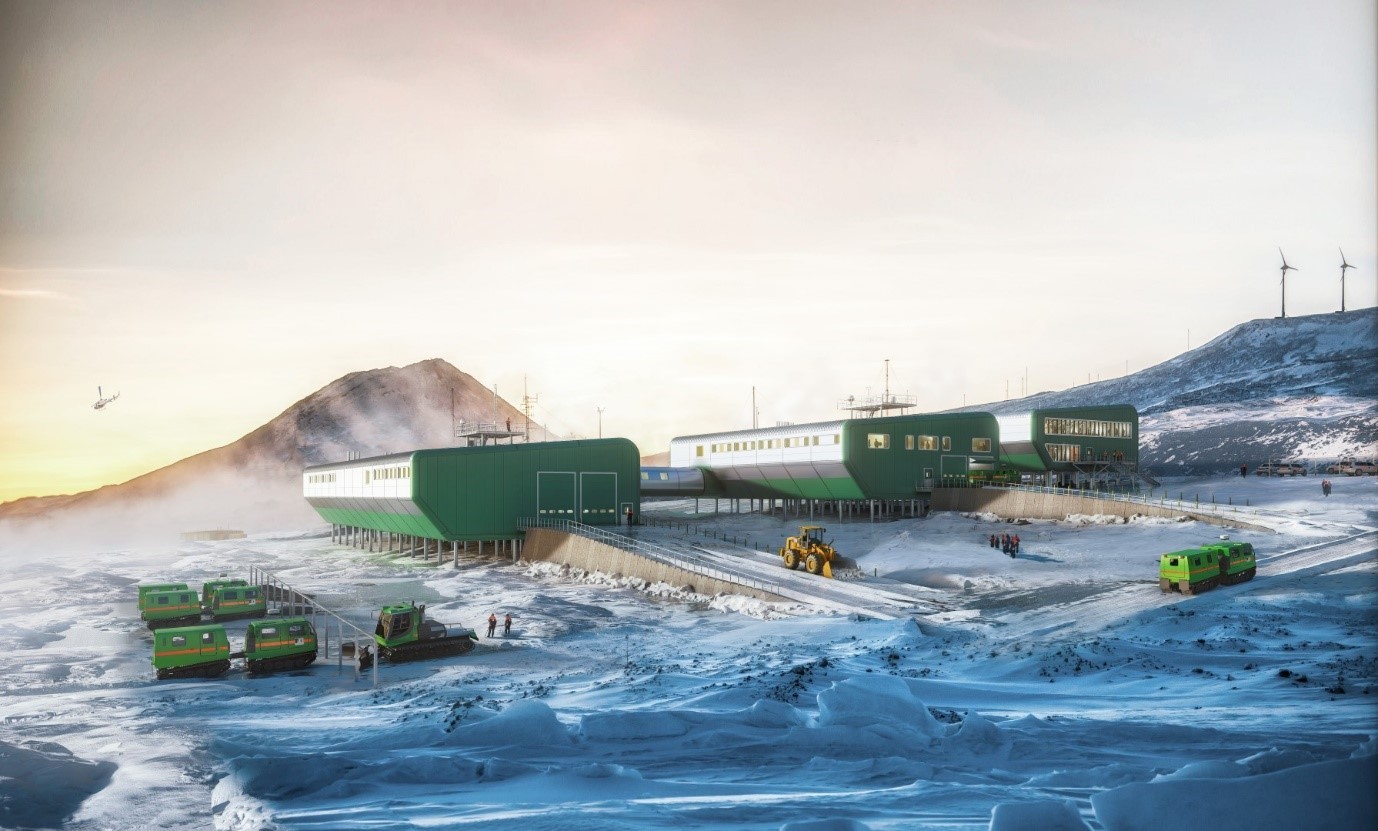 Antarctica New Zealand has a new Project Director steering the redevelopment of New Zealand’s home on the ice.

Jon Ager has been brought on to lead the delivery of the Scott Base Redevelopment project and manage Antarctica New Zealand’s engineering portfolio.

Jon says that it's an honour to be invited to join Antarctica New Zealand and navigate the redevelopment through to its completion.

“Antarctica is a pristine and unique environment which holds a treasure trove of scientific insight. The capability that a redeveloped Scott Base will provide the scientific community will be invaluable,” he says.

Jon was the Director of the Antarctic Infrastructure Modernisation Programme at the British Antarctic Survey. He led a programme of work that delivered the Sir David Attenborough polar research vessel and supporting infrastructure, including new wharves on the continent and in South Georgia. He also commenced the construction of a new science operations facility - the Discovery Building - at Rothera Research Station, despite the impact of COVID-19.

Jon is excited to bring this experience to the Scott Base rebuild.

“Project management is a human endeavour, requiring strong relationships and great communication. I look forward to working with our industry partners and stakeholders to successfully deliver the Scott Base Redevelopment project for New Zealand,” he says.

Jon previously served for over 30 years in the Royal Air Force (RAF) and in the aerospace industry. He not only flew around the world but delivered some of the UK Ministry of Defence’s largest and most complex projects. His portfolio included military aircraft programmes, a new flying training system, simulators, a Hi-Gravity centrifuge, and a specialised field hospital.

Jon retired from the RAF with the ranking of Air Commodore and was awarded a Commander of the Most Excellent Order of the British Empire (CBE). He is also a Chartered Project Professional with the Association of Project Management (APM).

Chief Executive Sarah Williamson says we are fortunate to have someone of Jon’s calibre join the Antarctica New Zealand leadership team.

“Having spent time in Antarctica, Jon not only understands but has overcome the challenges of delivering complex projects in one of the most extreme environments in the world,” she says.

With a passion for mountain biking and photography, Jon and his wife will surely fit in well in New Zealand.

“Like Antarctica, I have always been fascinated and inspired by life in New Zealand, so this new role is a double blessing,” he says.