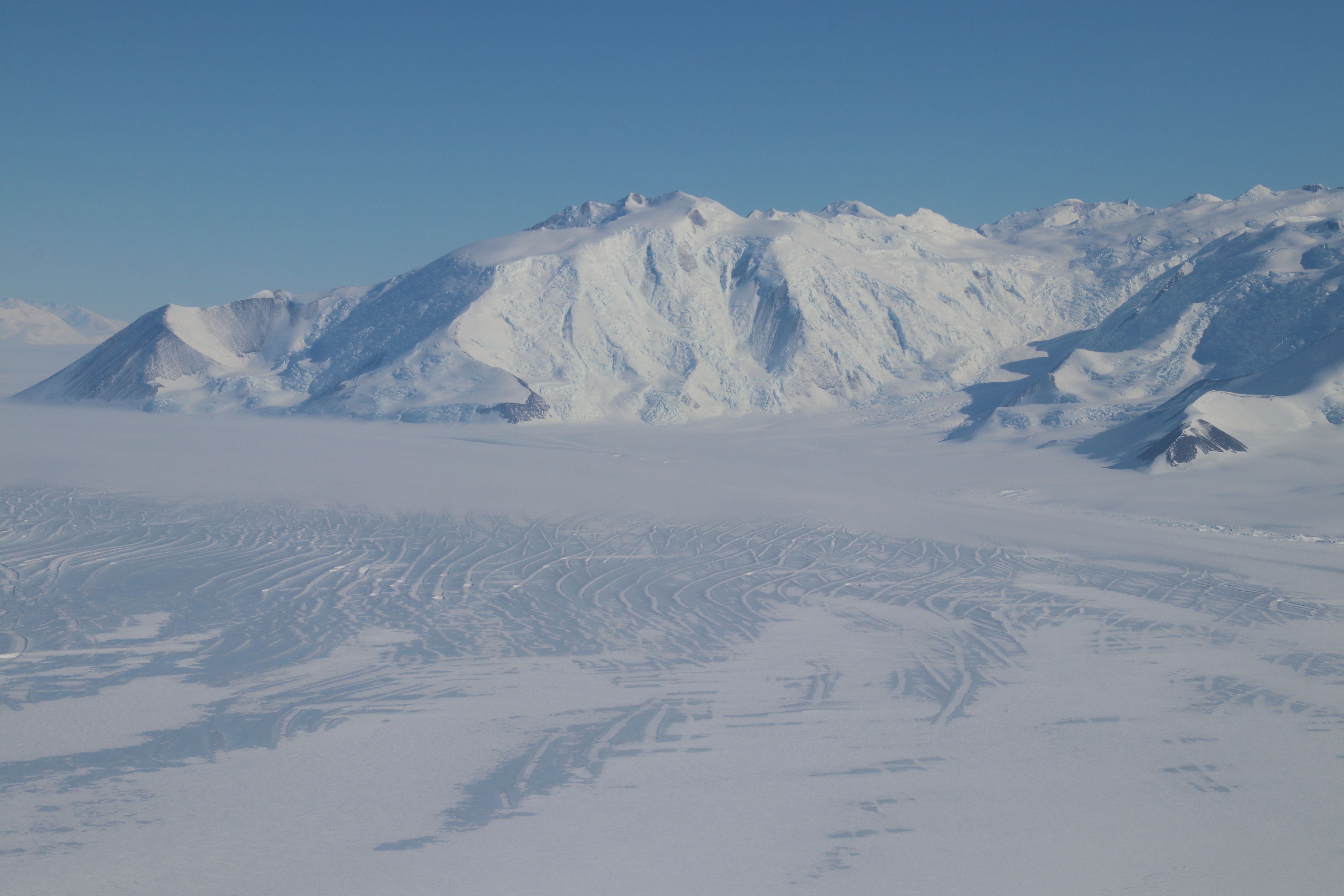 Join us every Thursday, from August 6th to learn more about the important piece of ice at the bottom of the world, and how it might change in a in a +2°C (Paris Agreement) world.

Details for the upcoming webinar can be found here:

The latest research shows the South Pole is warming more than three times faster than the rest of the world, it’s warmed 1.8 degrees Celsius since 1989. In this webinar Professor James Renwick will present and discuss what this research, which was led by Dr. Kyle Clem from Victoria University of Wellington, means for the globe.

James is one of the most widely quoted, well respected climate scientists in the country. The 2019 winner of the Prime Minister’s Science Communication Prize, the Victoria University of Wellington Professor is an expert at communicating complex scientific information in a way everyday New Zealanders can understand. His Antarctic career began over 20 years ago when he started analysing sea ice data, and the more he looks at sea ice the more interesting it becomes!

Kyle is a Research Fellow studying climate change in Antarctica. His BSc is in meteorology and he originally wanted to be a forecaster, but got hooked on Antarctic climate research during his final years of undergrad and continued this work through his MSc, eventually moving from the US to Wellington where he completed his PhD at VUW in 2017. Most of his research focuses on climate variability and change during the modern Antarctic instrumental record (since ~1950s) using a blend of observations and climate model experiments, with a particular interest in how tropical variability drives changes in Antarctic climate.

Register to this webinar here