Unlocking the secrets of the southern right whale tohorā 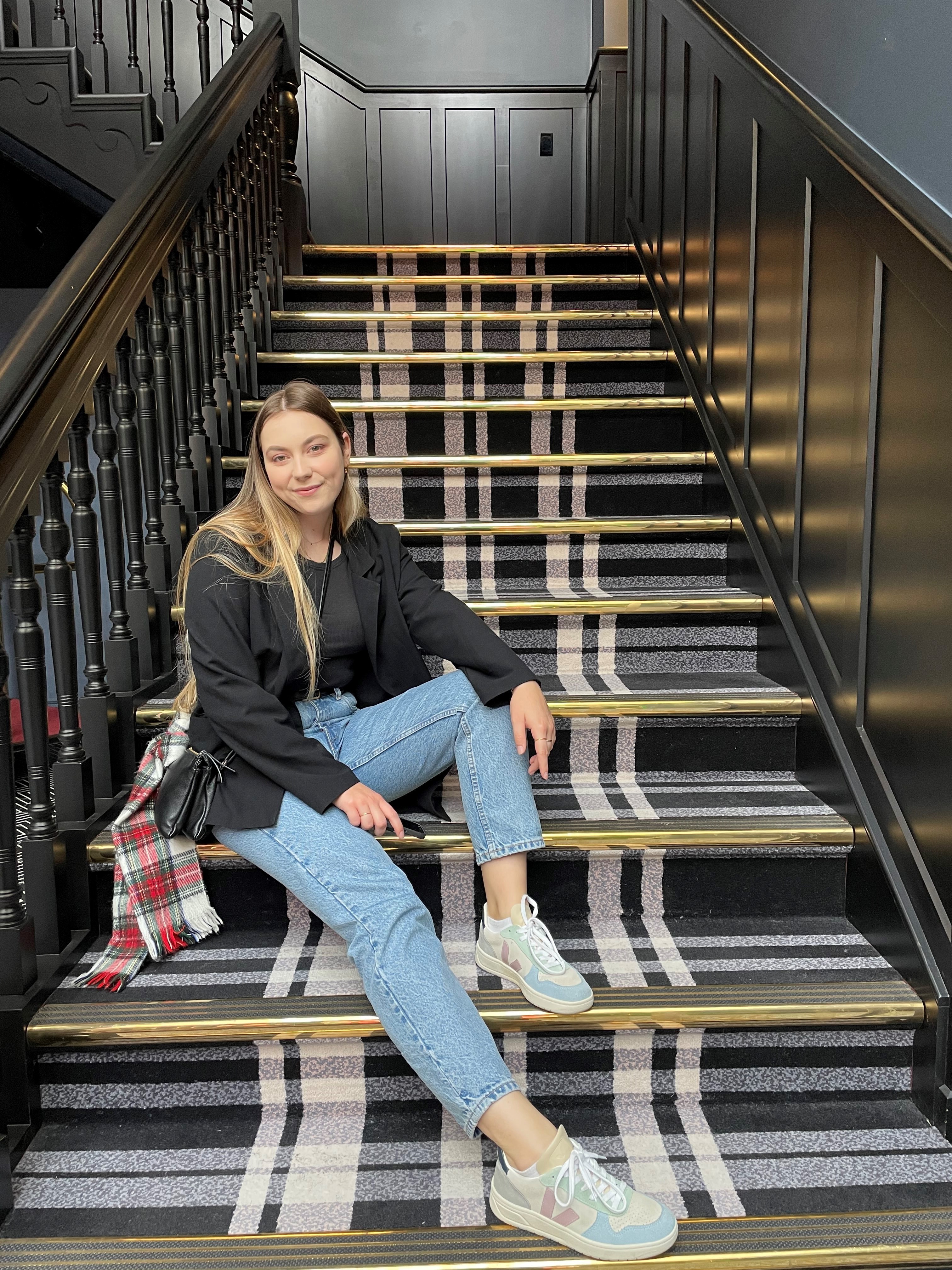 Did you know a small skin sample from a whale can tell researchers where they go to eat, and what they are eating?

Antarctica New Zealand is excited to announce Annabelle Cranswick has been awarded a scholarship to analyse this important data about New Zealand southern right whales / tohorā.

Annabelle, a University of Auckland student, has just been awarded the New Zealand Post Antarctic Scholarship to support her Masters studies.

Her research involves analysing stable isotopes, obtained through skin biopsy samples. These have been collected from more than one thousand southern right whales over the past three decades.

Southern right whales can live for up to 100 years, their population was decimated by the whaling era but has slowly rebuilt, and the species is now classified as Recovering instead of Endangered.

Annabelle says her research is the first of its kind focused on the Aotearoa New Zealand southern right whales.

“I am working with Dr Emma Carroll who has been involved in similar studies on South African whales, but never closer to home.

“If we can find out what they’re eating and where, we can look at changes in their diet and how things like climate change, or human interference impacts them.

“This scholarship will be a huge help, it enables me to send these samples to the USA for analysis, as well as present at a number of important conferences,” she says.

“Annabelle’s work is really exciting because it may reveal new offshore foraging grounds for the whales including around Antarctica, which would provide the species with resilience in the face of a changing Southern Ocean,” he says.

“As an early career researcher, Annabelle represents the next generation of scientists who are committed to furthering collective knowledge of our unique Southern Ocean fauna,” he says.

The annual New Zealand Post Antarctic Scholarship is for up to $10,000 for master’s or doctoral research.